skip to main | skip to sidebar

Scary child , but I love her 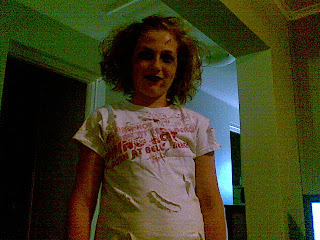 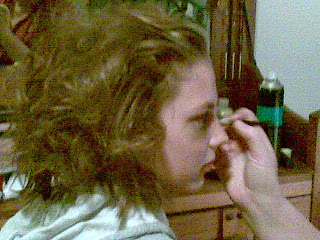 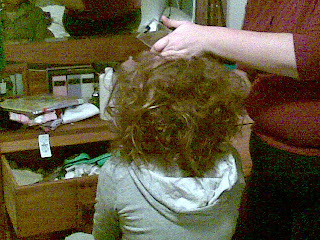 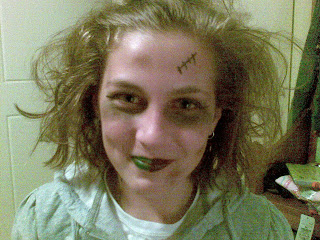 The girls had to go to a disco last night as SPOOKY. So I got out the war paint and started painting. Sorry about photos but off phone
Posted by NeveMaggie at 3:06 PM 3 comments: 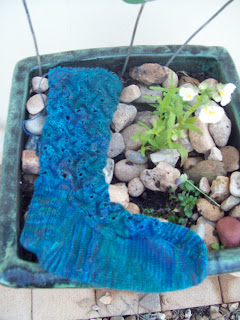 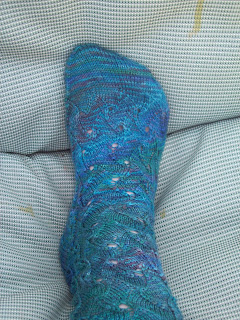 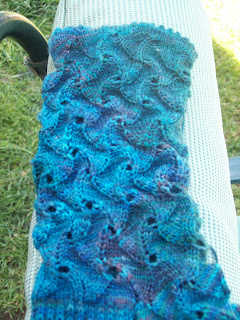 Seascroll socks nice pattern and fit great. Just took a while to get into the groove of things.
Posted by NeveMaggie at 3:03 PM No comments: 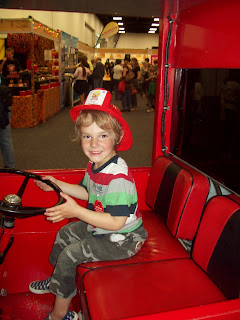 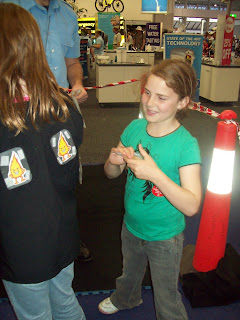 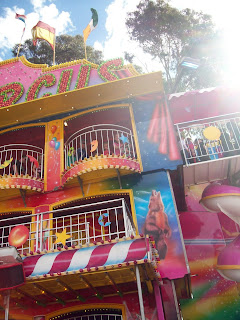 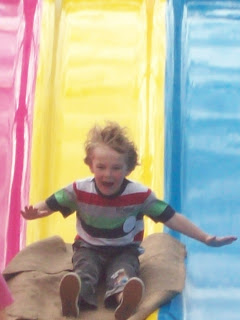 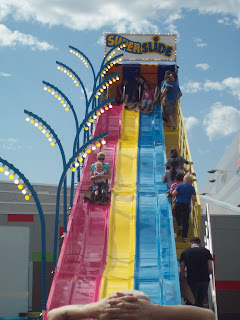 We went to the Adelaide show as a super last minute decision.

We had a great day. The kids were fantastic and so well behaved.

I am sure we didn't see everything we wanted to but we were just too buggered by the end of the day to worry about it anymore.

Flynn didn't want all the little kiddy rides No he wants the big kids rides, he had fun and so did the girls. I made Shaun take them on the rides he needed too. LOL
Posted by NeveMaggie at 2:45 PM No comments: 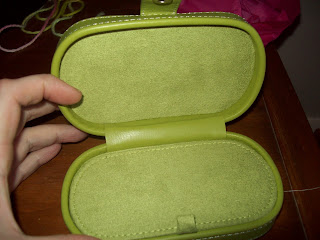 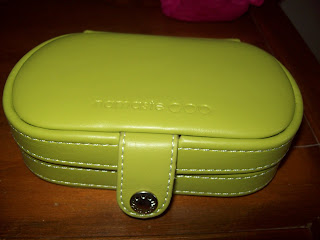 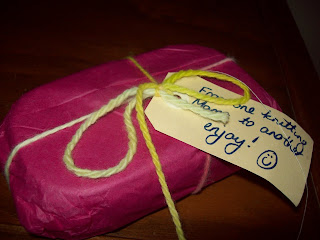 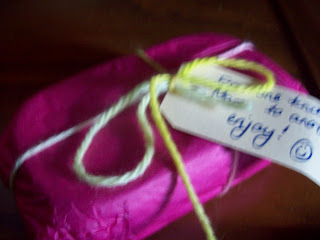 This is the lovely swap I recieved from Donna from Bits for Bots. Love it just my colour and so great for stitch markers and the like. Thanks Donna I love it and I love the smell of it too. LOL


I just love that someone who doesn't know me in person can pick such a perfect gift.
Posted by NeveMaggie at 2:41 PM No comments:

A few FO, don;t get excited not that many 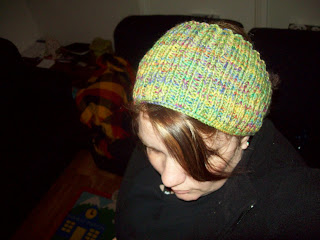 Calormitry pattern which is very popular of Rav. 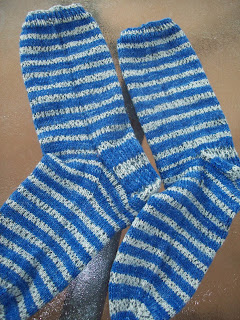 Socks for the lovely Melissa NC for a swap she organised. Just a little thankyou. It helps that she has the same size feet as me LOL 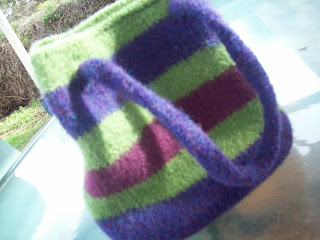 Booga bag for a swap on NC for Heidi, hope she like it. 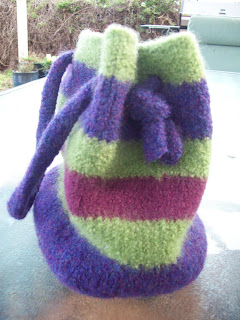 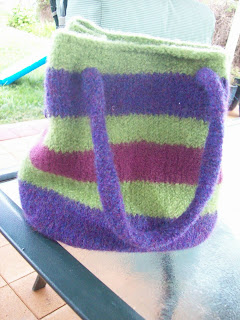 Posted by NeveMaggie at 2:32 PM No comments: 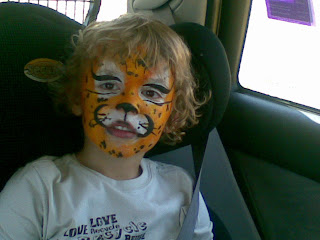 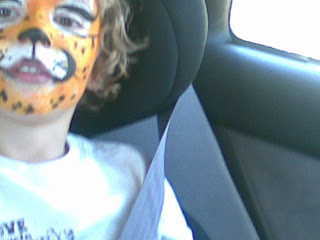 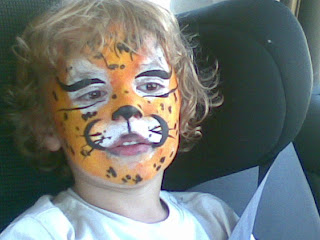 Today is the Adelaide Xmas pagaent and usually we make the journey and have a great morning BUT this year with a forcast of 39 degrees we have decided to give it a miss. BOO HOO.

Flynn has gone for his first big sleepover at Grandmas and Aunty Jo's . He was very excited and so was I but I sure do miss my little man.

Before he left yesterday he went to playgroup where they had an open day. Facepainting, games etc. Total fun really. I didn't see him but suprisinly Flynn got his face painted. He NEVER gets that done, doesn't like facepaint or masks generally but yesterday he suprised me. All the other boys wanted to be scary or transformers but Flynn choose to be a "leopard" NOT a tiger ( I called him that ) LOL. Didn't actually see him but daddy sent me a photo on his phone.


Flynn is just a charming boy who is not like other boys doesn't like superman, transformers, batman, bakagun thingy. He loves dora, diego, roary, finley the fire engine. All the calmer toys. He never fights back if one of the other boys hit him , which is good for now. I wonder if it is his nature or the fact he has two sisters and we don't encourage it.
Posted by NeveMaggie at 2:06 PM No comments:

Random snaps from around home Posted by NeveMaggie at 8:18 PM No comments: